"My first turkey leg in 13 years. It wasn't all that great. Too much gristle but I just had four Hawaiian roll turkey sammiches that were amazing." 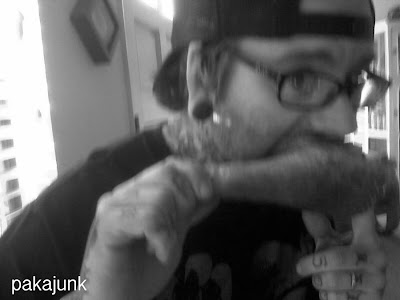 As you may or may not know, T-Bone has been a herbivore for a while now. That doesn't compute with me and I'm glad he is now normal again and using his canines and his incisors for what they were meant to be used for: tearing flesh from bone. 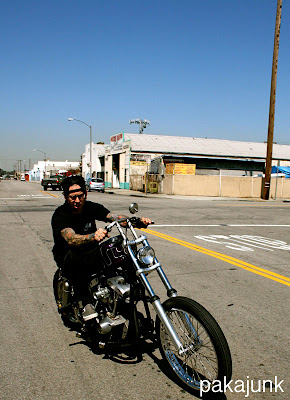 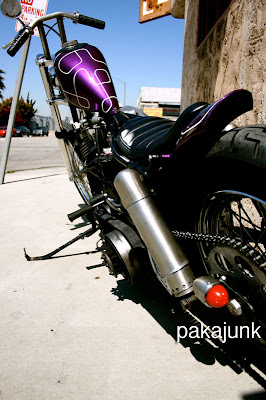 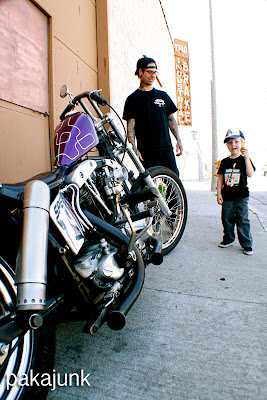 Shot these photos in March of 2008 for a feature in The Horse, which was one of my first features using a digital camera. I was late to the game with digital. I got a ton of stuff on slides.
by Nelson

Email ThisBlogThis!Share to TwitterShare to FacebookShare to Pinterest
Dis is: friends, magazine 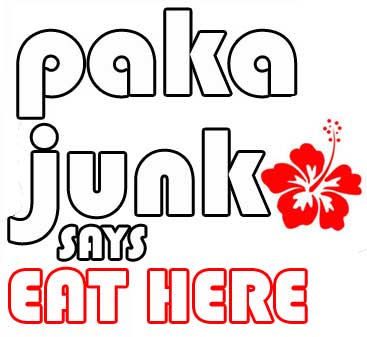 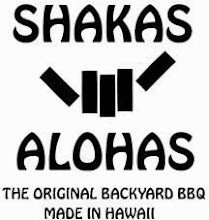